Why Custom Home Remodeling Is Getting More Popular

January 31, 2017
Eve Green
Blog, For Contractors, For Professionals
Homeowners are adding value to their homes for a variety of reasons. The good news is that these reasons are all contributing to healthy growth in the remodeling market. This notable increase in home renovation projects means the thriving market is expected to hit $321 billion by mid-2017. Homeowners are not only completing more home renovations in general, they are broadening the scope of their projects and spending more.

According to CNBC, “Home equity is back, and headed for the bathroom — or the kitchen or the garage or wherever today’s homeowners see the greatest returns. Higher home prices have given people cash back and they are putting that cash to work in more — and bigger — remodeling projects. Growth in home improvement and repair expenditures will reach 8 percent by the start of 2017.” With such an extraordinary year ahead in the remodeling market, MBS Interiors looks to the homeowners who are making these changes and why they are choosing to invest in their nests this year.

Property listers are remodeling to boost their asking prices.

Many homeowners see the value of investing in their current home in anticipation of selling in the immediate or near future to generate a better return on their investment. According to Consumer Reports, the kitchen is still king with a mere $5000 investment in a minor kitchen remodel often equating a potential 3 to 7 percent bump in sale price. They also cite open floor plans and energy efficient features as other ways to make a potential return on investment.Many homeowners may not have plans to sell anytime soon but want to enjoy an updated home, all the while knowing that if they ever do put their home on the market, it will only serve to benefit a higher asking price.

New homeowners are remodeling to customize their recently purchased homes.

Purchasing an undervalued home and redesigning it up to good-as-new can be a rewarding investment for many new homeowners. The “fixer upper” has been a hot topic in recent years, inspiring a slew of popular “reality” TV shows like Fixer Upper, Flip or Flop, Property Brothers, Love It or List It, Rehab Addict, and House Hunters Renovation. Fixer uppers (in all their outdated, worn down glory) can be alluring due to their often below market pricing or great location. While necessary repairs may vary from minor to extensive, most fixer uppers will require a laundry list of projects to update and customize the home. From remodeling a kitchen and bath, to installing a new roof, those undertaking a fixer upper are in for a long road of expensive renovations in order to achieve their dream home.

That being said, not all undervalued homes are in that bad of shape. Many prospective buyers (especially first-time homeowners) don’t want to settle for a slightly outdated (but perfectly functional) home. They might snatch up a home from the 1990’s for a fair price and invest some of their savings into features like stainless steel appliances, quartz countertops, and a freestanding bathtub. Updating just the kitchen and bathrooms can often bring a 20-year-old house into the present. As new home sales continue to increase, so do sales for freshening up those newly acquired homes. 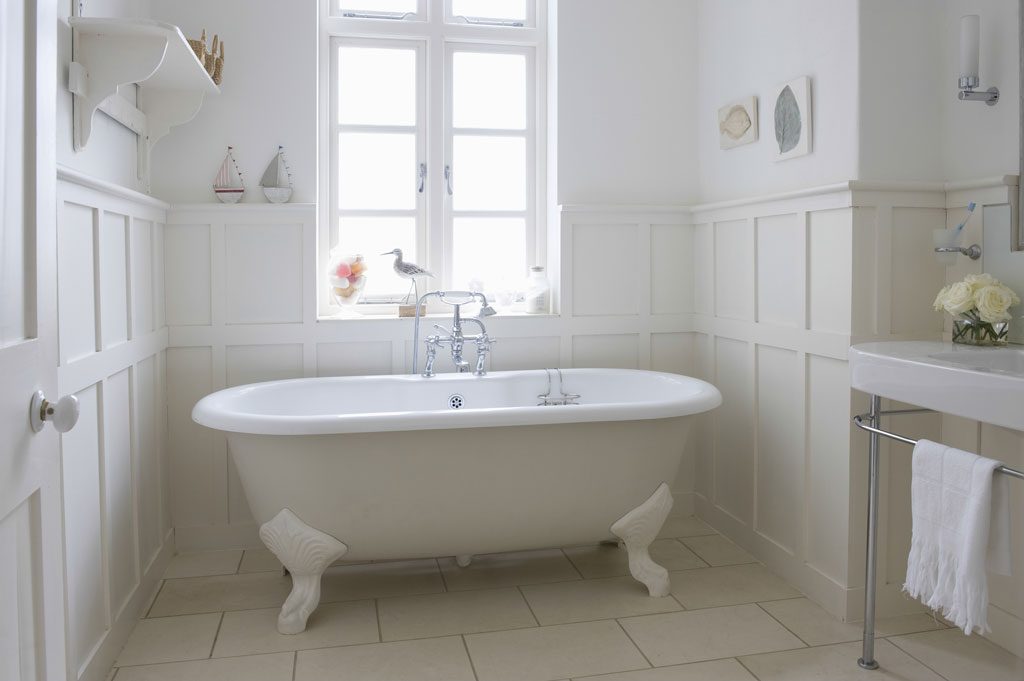 Existing homeowners are remodeling their older homes to make them more accessible and like new.

Deciding whether to move or remodel can be a tough decision, especially if home inventory is low and prices are high. Many homeowners would rather improve their existing home rather than entering a competitive housing market where they might be outbid many times before acquiring a new home. Instead, they decide to make their current home like new again.

Beyond cosmetic upgrades, there are greater ramifications for the older portion of the population that is preparing to age in place in their existing homes. According Abbe Will, a research analyst at the Joint Center for Housing Studies of Harvard University, “The dramatic aging of the U.S. population in coming decades is expected to have important implications for the home remodeling industry. Of the over 25 million households age 65 and over today, the Joint Center estimates that 44 percent have some need for home accessibility features due to disability or difficulty using components of the home, such as kitchen or bathroom facilities, without assistance.” While some homeowners will opt to downsize, many who prefer to age in place are preparing by making home improvements and renovations while they are still working and have a disposable income. Will points specifically to kitchen and bathroom remodels as the focus of remodels that improve accessibility. Wider hallways and doors, no-step entries, and a first floor bedroom and bathroom were also high on the list. 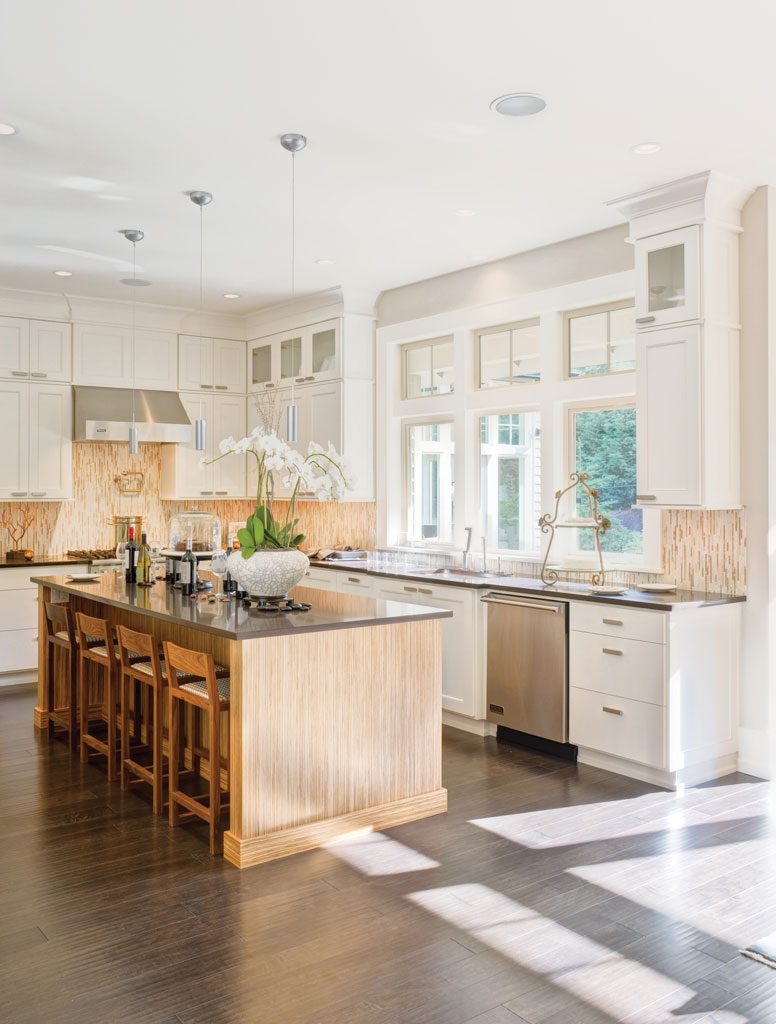 The Industry is feeling confident.

The home remodeling market isn’t the only one experiencing a boom. Based on a December 2016 survey from the National Association of Home Builders, gauging builder perceptions of current single-family home sales and sales expectations for the next six months, the NAHB stated “Builder confidence in the market for newly-built single-family homes jumped seven points to a level of 70 on the National Association of Home Builders/Wells Fargo Housing Market Index (HMI). This is the highest reading since July 2005.” If conditions remain stable or continue to improve, this may be a banner year for the industry as a whole.

Schedule a design consultation today with an MBS Designer.